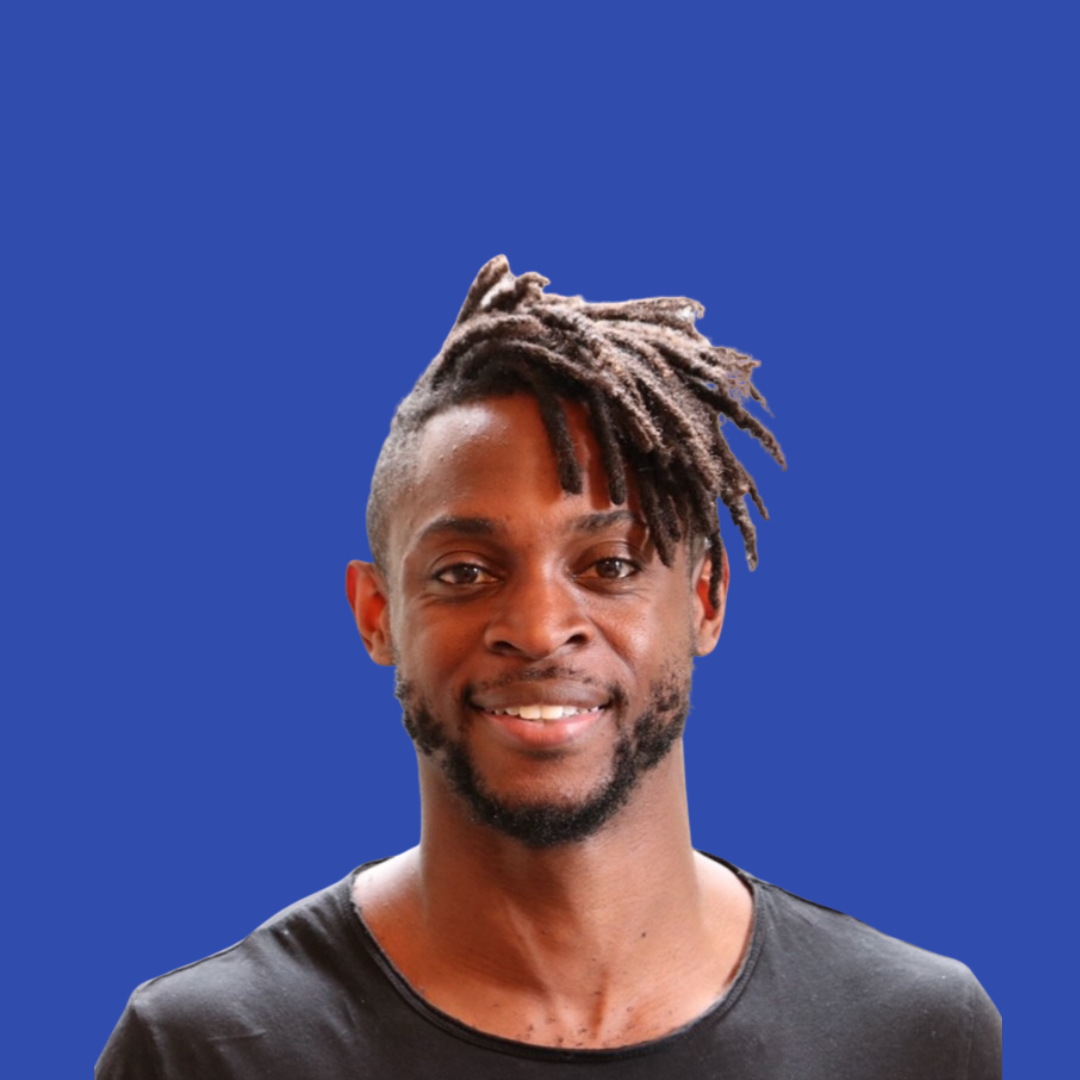 Odyssey Profile - where professionals share their journey and important lessons along the way! Ben is co-founder of Clowte - a growing FinTech! 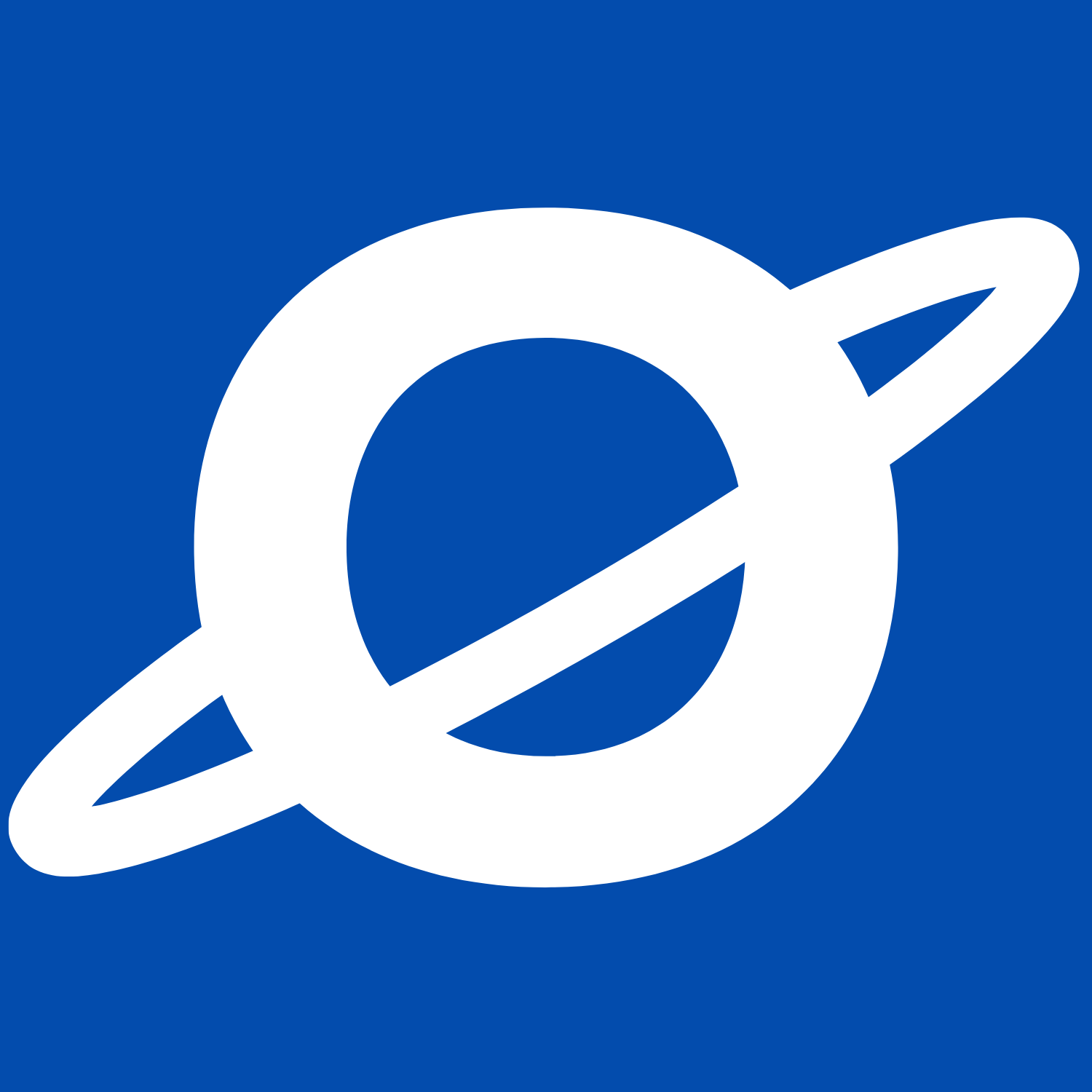 "Always have a goal when networking and seeking mentors - the objective should not be to simply get responses to cold emails, to know more people, or to have more mentors."

My name is Ben Quaye. A little bit about me: my mother is from Haiti and my father is from Ghana, so I'm part of the first generation in my family born in the United States. I am from Central Jersey and graduated from Rutgers University in 2012 where I studied history and economics. Today, I'm the co-founder of Clowte Inc - a technology platform that can build individuals' credit scores, debt free. My co-founder also went to Rutgers and we both spent our careers in banking and fintech. We both actually connected on issues we faced with our credit scores, a subject that is not easy to talk about, and sought out to solve the problem for ourselves and the millions of people in the United States like us.

How did you land your first job after school, and why did you decide to take that route?

I generally knew I wanted to make an impact in the world, but didn't really know exactly how. I got a Global Wealth & Investment Management internship at Merrill Lynch, which was my first introduction to finance. I quickly learned that Rutgers and other big state schools were considered "non-targets" for front office Wall Street roles - so I had to be clever about finding a way in. I met a few boutique investment banks in NYC that basically let me intern for them as an analyst and over the span of two years I supported them on M&A deals, fundraising, valuations, strategy and private investments, mostly in the technology sector.

If that route has changed since then, how has it changed and why?

Yes, it has changed. I worked with several tech startup clients and eventually I met a startup called Boom Financial an early neo-banking and international money transfer fintech startup based in Silicon Valley, Miami and Haiti. I hadn't worked directly with Boom, but I had been following them because they were the only VC backed startup with any focus on Haiti. I moved to Miami, FL to join Boom and eventually Oakland, CA where I'm based now - I've been in fintech since. The fintech space has really taken off since I joined Boom in 2014. It's been an exciting ride and in mid-2020 I founded my own fintech startup, Clowte.

Who helped you along the way?

I had good mentors at Merrill, working at those two boutique I-banks, and early on in my fintech journey at Boom.

The head financial advisor at the Merrill Lynch branch pretty much helped me learn about Wall Street: what it was, its history, how it was organized and what each department really did. I was able to then chart out a clear path from there.

The partners at the I-banks challenged me to figure out how I could be of value at the junior level. I didn't study finance as an undergrad so I had to learn a lot of the financial modeling and analysis skills in excel on my own time and my own dime. Being able to apply what I learned and think critically about how the models were technically structured was really necessary for me. I also was introduced to or met many fascinating and helpful folks in banking, law, consulting, investing, tech and entrepreneurship.

I was hired by the CFO of Boom Financial and we worked in both Miami and San Francisco together. He had spent time early in his career on Wall Street and made the crossover to startups as well. He was a great mentor as I made the finance-to-tech jump. As a non-engineer in tech, you really have to find out what sets you apart from all the non-engineering talent out there and I was able to figure that out at Boom.

I still am connected with these mentors and we speak as often as needed!

What is one important learning you’ve had along the way?

Always have a goal when networking and seeking mentors - the objective should not be to simply get responses to cold emails, to know more people, or to have more mentors. Without a clear goal, you will not know what to ask for from the folks that can help you. The objective should always be to reach your ultimate long term goal, whatever that might be, or at least progress forward and get one step closer to your goal. There are many amazing people out there that want to help, but they cannot if you do not ask. It was hard to understand this concept when I was trying to learn what I wanted to do, so it's good to think goals through...remember goals need not be set in stone and it is ok if they change as more is learned.

What is one thing that has been surprising to you?

We're not really taught to lean on our own uniqueness - we're taught to "fit in". I got the chance to volunteer as a mentor for first generation college students shortly after starting to work in New York. I was really nervous when I was asked to volunteer, but I soon learned that I did have a unique perspective that could be helpful to folks trying to get to the same places I wanted to go. As a first generation American, as someone who graduated from a non-target Wall Street school, and as a non-engineer in tech, I'm still often surprised about how I utilize my unique perspective to add value to others. Unique perspective is what gave me an edge when seeking jobs and does even more so now as I embark on my entrepreneurial journey. 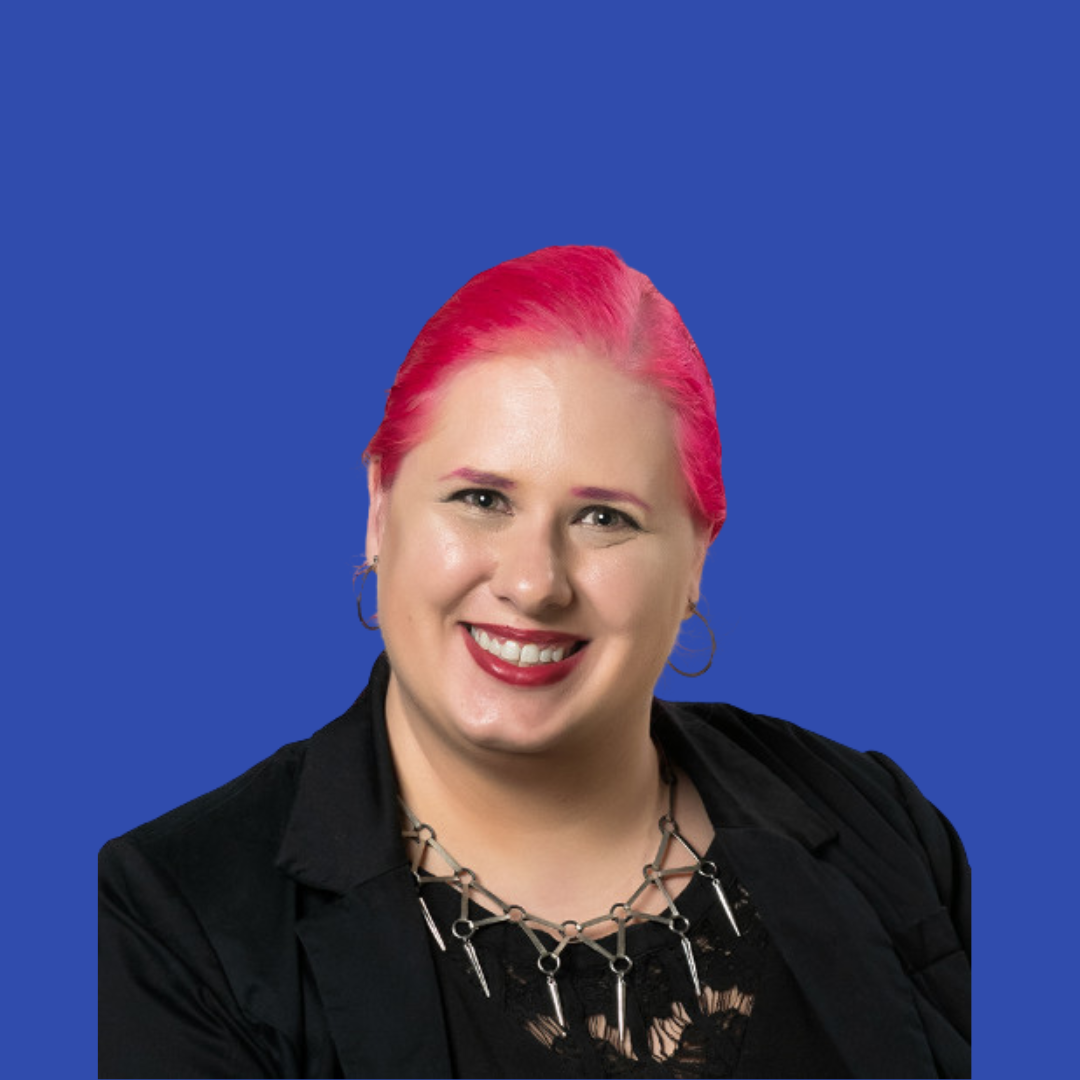 Odyssey Profile - where professionals share their journey and important lessons along the way! Renee is a proposal strategist at Salesforce!

Bridging the network gap for candidates from all backgrounds

Join free today!
Get started now
Drop us an email : hello@join-odyssey.com
We create equitable access so the best candidates land the best roles.

Whether you're a candidate, employer, or professional looking to help - we'd love to have you!